Dating a doctor and they are never home

If there were one thing that I had to cope with when my partner and I moved in together was that there would be many nights I would be home alone. When you are dating or married to a doctor, their schedules can be very unpredictable, and it will feel like they are never home. This will be very challenging in early relationships or in a relationship where your partner decides to pursue medicine and becomes a resident. However, I can also say from experience that the unpredictability of their schedules from Residency to fellowship and attending life is still something that never changes.

What to expect when dating a Resident Doctor

This was the first thing I faced when Jake started his Residency. Almost every week, including most weekends, Jake would work long hours. In the first two years, I rarely saw him, which made me grow as an independent person. Independence is something you learn, and I’m not talking overnight. It took me years to be satisfied with being home alone, even nights at a time. I made it work because when I didn’t, it resulted in arguments, and frankly, having those arguments that you’re never home didn’t change his schedule with flexibility and free time. I learned to accept that if I was going to be with this man, I needed to understand his work life and love my freedom and alone time.

When you talk to others dating doctors in Residency, some joke that their partner’s colleagues become family & their family becomes strangers.

Jake’s View on this during Residency: You work a ton, so balance is key to your relationship. Know the balance between work and your personal life. Know that work and family come first, but only when time permits, because you chose this life of being a doctor, and Residency is the most important part of your career. These are the years you learn to be a doctor and figure out more about what specialty is right for you.

What a typical week would look like when dating a Resident

Monday through Friday: Jake wakes up at 4:30 AM and is out the door at 5 AM. I wake up later and have breakfast alone. We both worked during the day, but I left work at 5 PM and got home at 6 PM. After that, I would make dinner; if he weren’t home by 7:30, I would eat dinner alone. Sometimes I would wait for him and then be hungry for hours, and by the time he got home, I wouldn’t have the energy to make a healthy meal, so cereal it was. Jake typically gets home from 7:30 PM to 8:30 PM (sometimes later, like 10 or midnight). By the time Jake got home, he had to do this or that for work, and they are no options because he needed to get it done. Usually, I would greet him when he got home and then send him off to study. Then, I would return to doing this and that and get ready for bed. Most times, when he was home, he still wasn’t done working. He would be annoyed and tired, and I would get angry, so I went to bed alone.

Saturday and Sunday: Jake would wake up early and go into the hospital at 6 AM, and I would likely still be in bed. Most mornings, I am alone, as Jake is at work until noon or early afternoon. On the worst days, he’s at work until the evening. I did my own thing and tried to understand; it’s the job, the lifestyle he chose, and I decided it was okay because I chose to be with him.

Key tip during these years: Being independent and balancing work and personal life is most important. If you don’t know how to love yourself and be alone some nights, your relationship might not work. Also, don’t compare your life to those not in medicine. They will not understand this and may even give advice you don’t want to hear.

What to expect when dating a Doctor in Fellowship

During Fellowship, depending on where your partner accepts a position, you could move together to a new place, or they may decide to move by themselves because you can’t leave your job. This is very common for couples whose partner goes away for Fellowship for 1 to 3 years, and they make it work. They are used to this life already. When Jake accepted a fellowship, it was for 1 year, and we were able to move together because I was working remotely at the time. He was at home more than during his Residency, but he still had long days and would bring his work home. Also, because there were only 2 Fellows in his program, they would alternate week and weekend calls. And, for any calls he got at night when he was on call, he would have to leave what he was doing and go straight to the hospital. These days/nights will prepare you for when they are no longer in training and are in practice.

I also learned that the chain of command goes like this: Resident sees the patient and needs to consult the fellow; depending on the situation, the fellow may need to see the patient, and if the fellow can’t figure it out, he has to call the Attending. But, again, this only applies to places with residents and fellows. Not all hospitals have them, so the calls go straight to the doctor.

What to expect when dating a Surgeon

When Jake finally finished training, he accepted a staff position at a hospital because he had a student loan debt and couldn’t accept a private practice position. The beginning months will be a huge transition at first; no joke, he will be home much more than you may be used to. This changes when they build a practice and have more patients on their schedules. Also, Jake’s first job had trauma calls, and when he was on call, any emergency resulted in him leaving whatever he was doing at home to go straight to the hospital. Some would be easy to long cases, and they could happen at any moment in the day and even at night, so be expected not to be going anywhere far on these weekends, driving separately, or waking up to an empty bed in the middle of the night. The worst calls were when he had to wake up in the middle of the night and get to the hospital in 30 minutes. Some of these trauma calls ended up being canceled while driving to the hospital, or they would cancel when he arrived. I would worry some nights because he would have to leave during a snowstorm. One thing I learned was don’t tell them you are worried because of the snow on the ground or bad drivers out there because that would not help the situation. After all, if there was a trauma, they needed to go.

Jake’s View on this as a Surgeon: Work-Life balance does get better after your training years, but there are still some days and nights that you are stuck at the hospital for a long time. It’s frustrating, but it’s not constant like during residency and fellowship years. Some physicians also prefer private practice because they have more flexibility with their schedules, so it could always be an option for something you or your partner to look into and explore.

Articles on Dating a Physician – Read Next

Give these a try?

I Want More... show me more
WHAT DID YOU THINK?

This site uses Akismet to reduce spam. Learn how your comment data is processed. 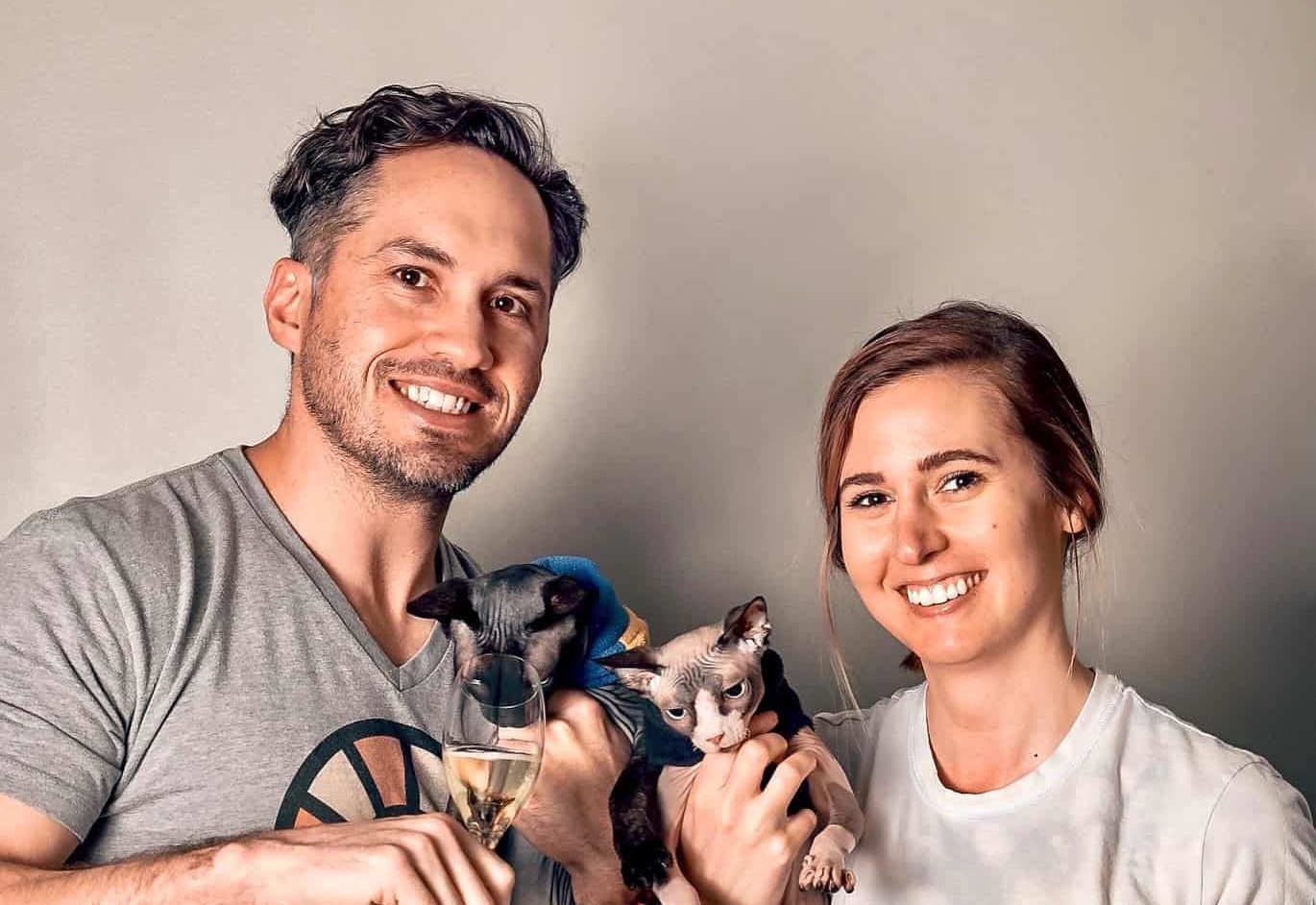 Here, I share a little bit of everything – from food to travel to my latest obsessions. Most recipes I create are for those with an active and healthy lifestyle or trying to find one.

Dating a doctor and they are never home 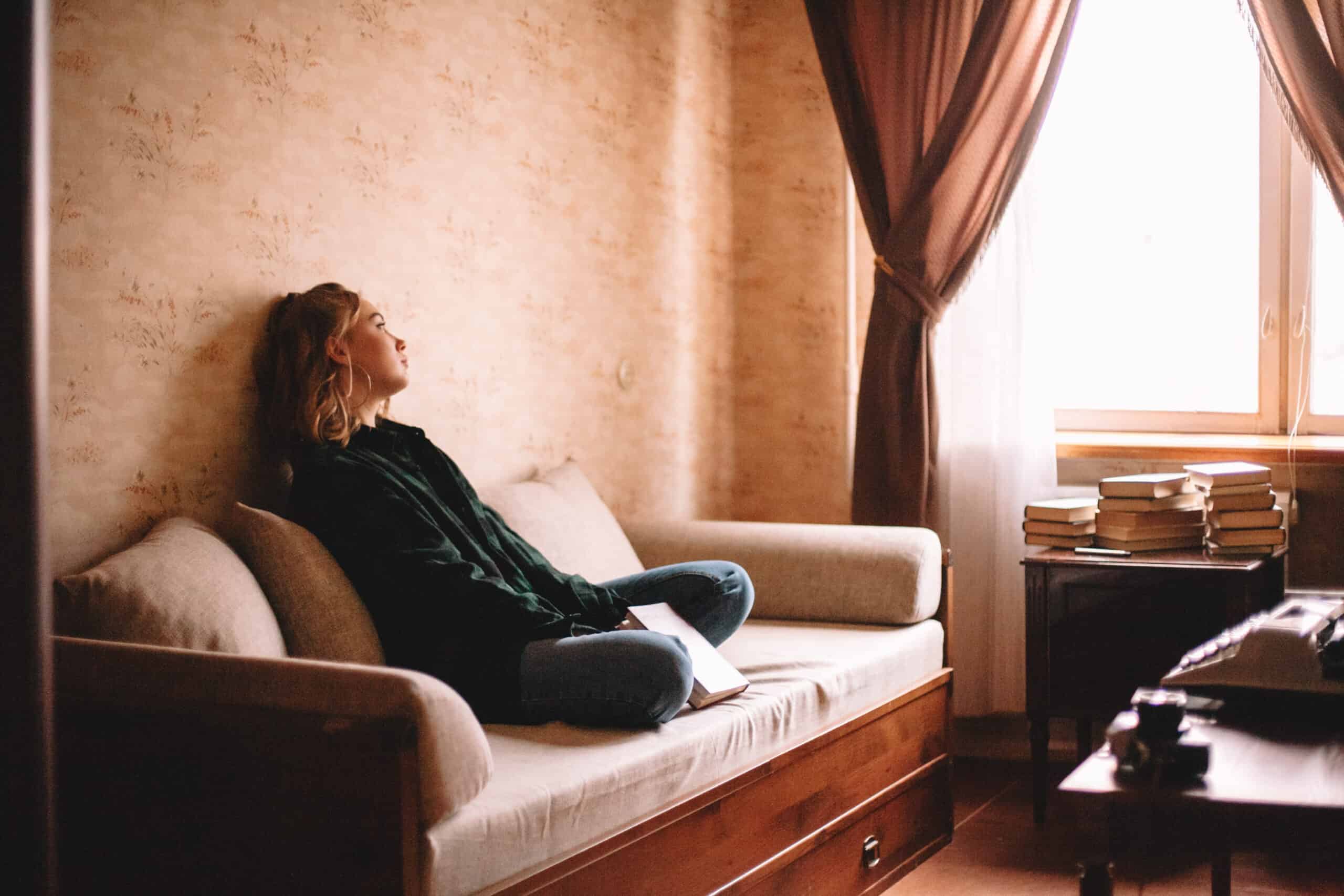