How Jake and Tracey Met 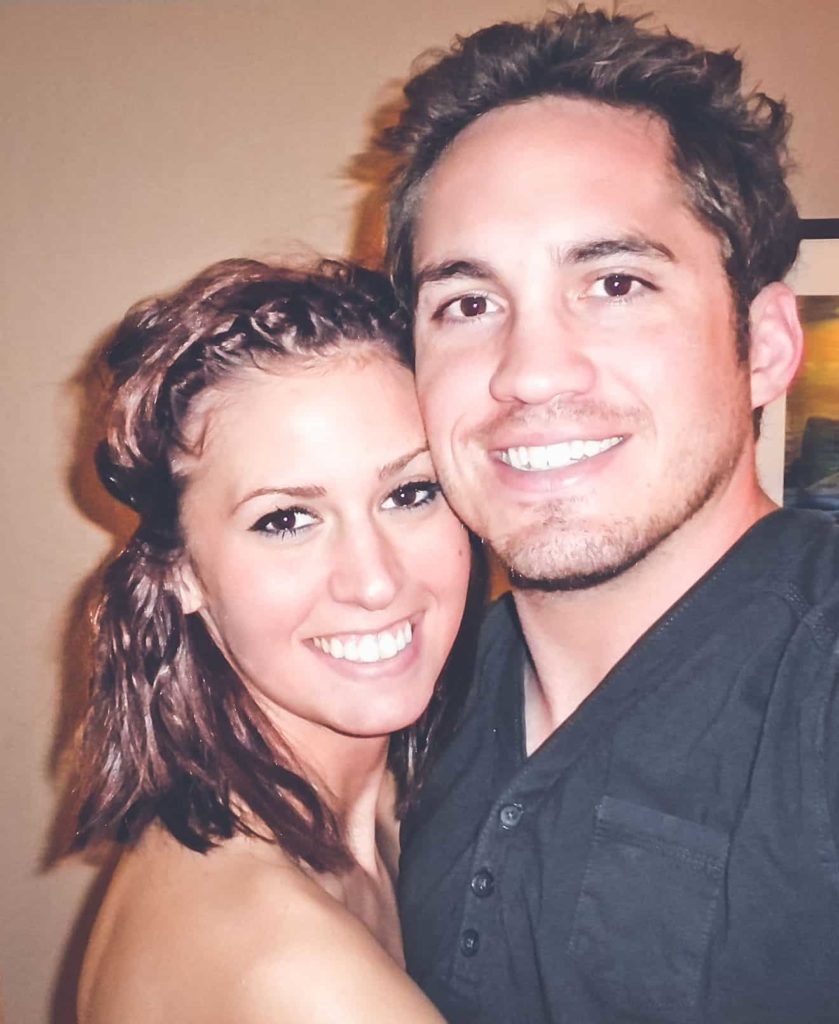 We lived about 700 miles apart from each other (and, no, we did not meet online). I was in Ohio studying to be a Pharmacist, and Jake was in Kansas completing his 4th year in Medical School.

During Jake’s 4th year, he did a surgical rotation at OSU and found a room to rent on Craigslist with four college girls, whom I happen to know. One of my friends said we would be the perfect match. I laughed because what handsome, smart man all the way from Kansas going to do with someone here in Ohio. Plus, Jake was super busy as it is; he went into the hospital at 5:30 AM each day and stayed there until 7-8:30 PM; and when he wasn’t there, he slept. No time to go out and meet someone to get into a relationship with.

It was Friday night and half-priced margaritas at one of the Mexican restaurants near campus. All of us girls were planning on going out. It made sense, fill your belly with food and drink cheap margaritas before heading to the bars. When I got to their place at 7 PM, my girlfriends were all getting ready, and I was told Jake just got home and was sleeping. As we were walking down the stairs to head out, Jake comes out from his room. We locked eyes and were immediately introduced; of course, he asked to join us girls.

My friends squealed and said, yes, come! That night, as we all were eating and drinking, Jake and I talked the entire time. Nonetheless, that night we exchanged numbers, went home, and I told myself I would never hear from him again, and I probably wouldn’t stop at my friend’s place until he left, which was in a week.

The next day, Jake texted me and wanted to hang out. I was shocked and agreed. After working my shift at the Pharmacy, I waited for his text to say when and where we go for dinner. I waited close to three hours, and it was already going on 10 PM. I figured I was stood up, so I made myself dinner, opened a bottle of wine, and put on a movie. He called thirty minutes later, asking if I was ready to hang out. I laughed, said I was busy, and hung up the phone.

Thirty minutes later, he showed up at my place, thanks to my friend who passed the address along. That night he told me what it’s like being a medical student on a surgical rotation. He even agreed that I probably wouldn’t see him throughout his last week before he left. I didn’t necessarily care, but for some reason, this man would not stop calling me.

He went back to Kansas and continued to call me, so what we did was got to know each other. I visited him once in Kansas, and he visited me in Ohio before leaving for London for his international rotation. Everyone told us we were doing the impossible, a long-distance relationship. We didn’t classify it as anything until he told me he was moving to Ohio after Medical School. Most family and friends say we are an example of a love story you see in the movies. Maybe it’s faith, or maybe we can agree that love at first sight exists.

We both didn’t know what our relationship would be like during his residency, and it was far from any love story.

Together, Jake and I shared our views of what our relationship was/is like during the three phases of his medical training, aka, life as we know it…  To learn more, start here.